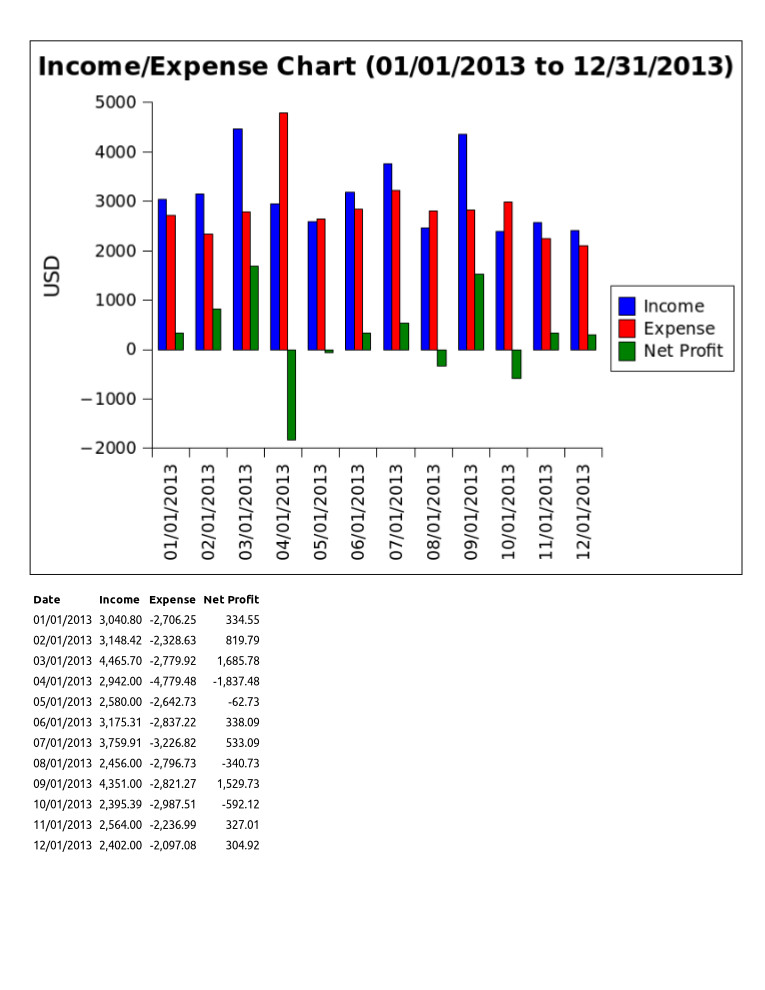 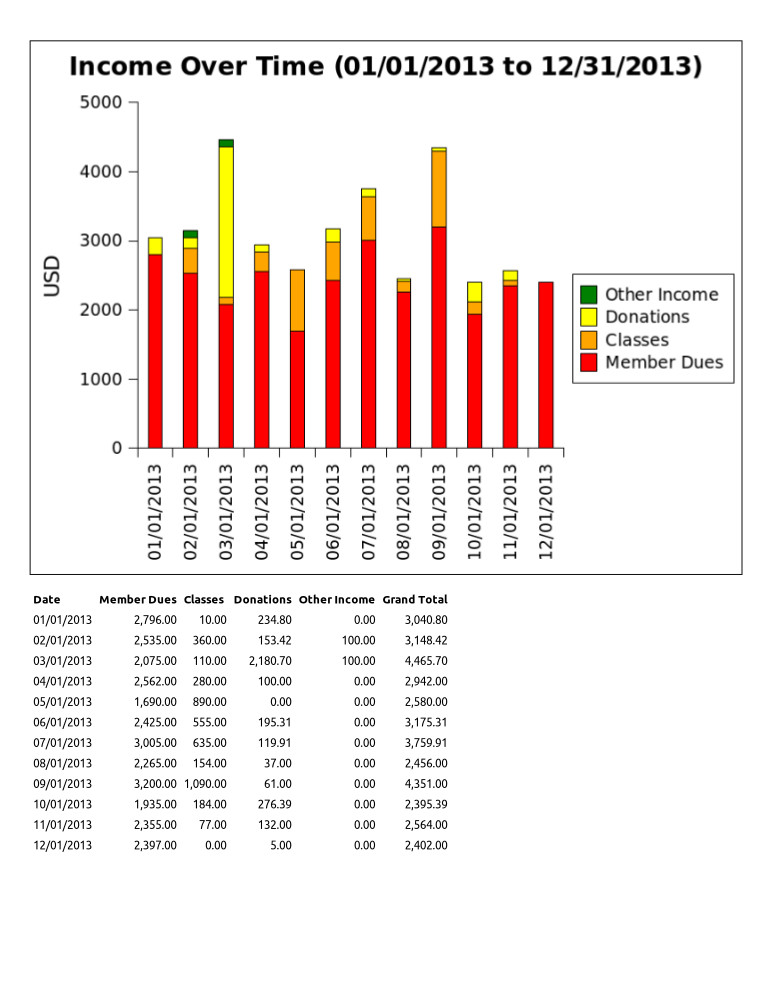 File:FY2013-Expenses.jpg
Higher utilities reflect more activity and use of the space by members and the public