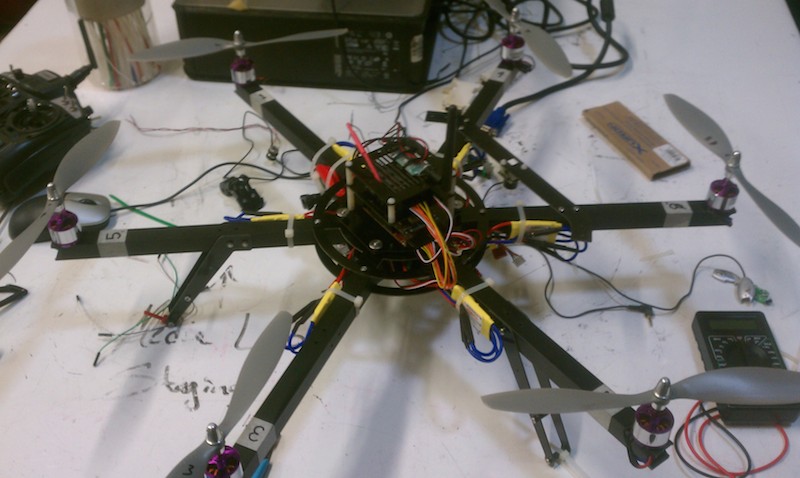 “What The Domain learned from the experience of this officer is that the “Old Empire” has been using Earth as a “prison planet” for a very long time — exactly how long is unknown — perhaps millions of years.”

“…the very unusual combination of “inmates” on Earth – criminals, perverts, artists, revolutionaries and geniuses – is the cause of a very restive and tumultuous environment. The purpose of the prison planet is to keep IS-BEs on Earth, forever. Promoting ignorance, superstition, and war between IS-BEs helps to keep the prison population crippled and trapped behind “the wall” of electronic force screens.”

“The intervention of The Domain Force on Earth has not been entirely successful due to the secret mind-control operation of the “Old Empire” that still continues to operate.”

“Most people will not believe any of it, I’m sure. It seems too incredible. No “reasonable” person would ever believe a word of it. However, it only seems “incredible” to an IS-BE whose memory has been erased and replaced with false information inside the electronically controlled illusion of a prison planet. We must not allow the apparent incredibility of our situation to prevent us from confronting the reality of it.

Frankly, “reasons” have nothing to do with reality. There are no reasons. Things are what they are. If we don’t face the facts of our situation, we’re going to stay under the thumb of the “Old Empire” forever! The biggest weapon the “Old Empire” has left now is our ignorance of what they are doing to all the IS-BEs on Earth. Disbelief and secrecy are the most effective weapons they have! ”

This file contains additional information, probably added from the digital camera or scanner used to create or digitize it. If the file has been modified from its original state, some details may not fully reflect the modified file.
Retrieved from "https://wiki.freesideatlanta.org/index.php?title=File:Hexacopter.jpeg&oldid=1986"