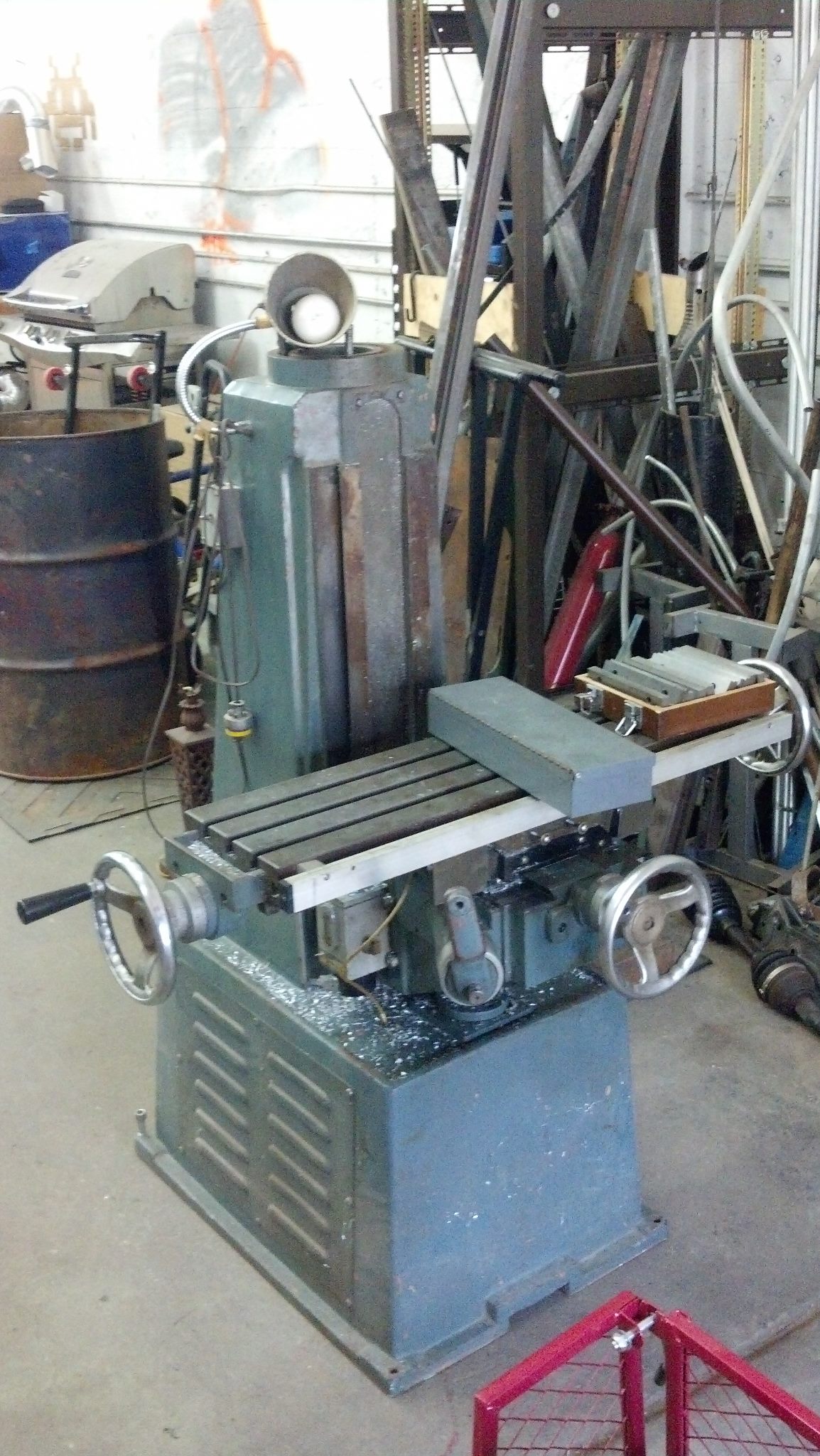 He looked up at the picture rail, and there was the hand holding on to a hook with three fingers, and slowly scratching the head of the parrot with the fourth. Eustace ran to the bell and pressed it hard; then across to the window, which he closed with a bang. Frightened by the noise the parrot shook its wings preparatory to flight, and as it did so the fingers of the hand got hold of it by the throat. There was a shrill scream from Peter as he fluttered across the room, wheeling round in circles that ever descended, borne down under the weight that clung to him. The bird dropped at last quite suddenly, and Eustace saw fingers and feathers rolled into an inextricable mass on the floor. The struggle abruptly ceased as finger and thumb squeezed the neck; the bird's eyes rolled up to show the whites, and there was a faint, half-choked gurgle. But before the fingers had time to loose their hold, Eustace had them in his own.

There are no pages that link to this file.

This file contains additional information, probably added from the digital camera or scanner used to create or digitize it. If the file has been modified from its original state, some details may not fully reflect the modified file.
Retrieved from "https://wiki.freesideatlanta.org/index.php?title=File:HauntedMill.jpg&oldid=1061"