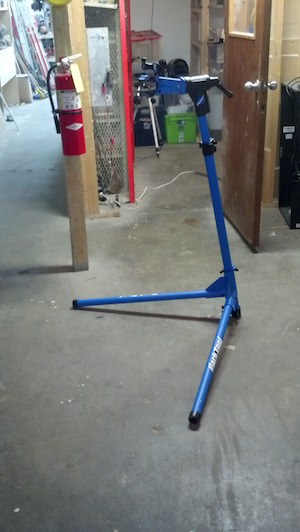 There is an ecstasy that marks the summit of life, and beyond which life cannot rise. And such is the paradox of living, this ecstasy comes when one is most alive, and it comes as a complete forgetfulness that one is alive. This ecstasy, this forgetfulness of living, comes to the artist, caught up and out of himself in a sheet of flame; it comes to the soldier, war-mad on a stricken field and refusing quarter; and it came to Buck, leading the pack, sounding the old wolf-cry, straining after the food that was alive and that fled swiftly before him through the moonlight. He was sounding the deeps of his nature, and of the parts of his nature that were deeper than he, going back into the womb of Time. He was mastered by the sheer surging of life, the tidal wave of being, the perfect joy of each separate muscle, joint, and sinew in that it was everything that was not death, that it was aglow and rampant, expressing itself in movement, flying exultantly under the stars and over the face of dead matter that did not move.

There are no pages that link to this file.

This file contains additional information, probably added from the digital camera or scanner used to create or digitize it. If the file has been modified from its original state, some details may not fully reflect the modified file.
Retrieved from "https://wiki.freesideatlanta.org/index.php?title=File:PT.PCS-10.jpg&oldid=1737"